skip to main | skip to sidebar

I bought myself a Canon 30D. 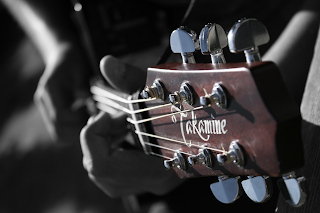 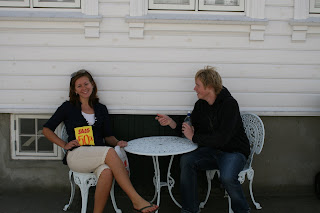 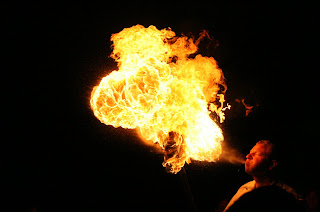 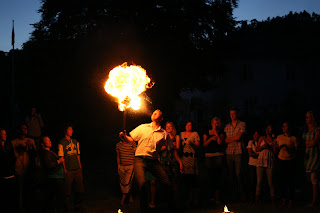 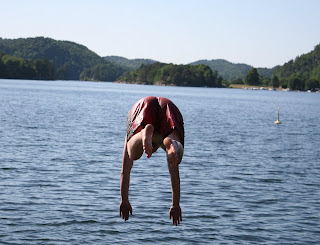 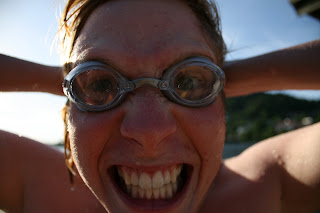 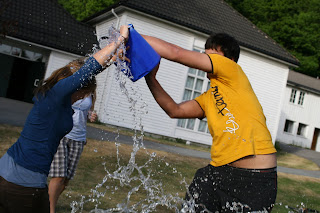 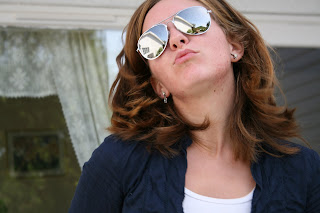 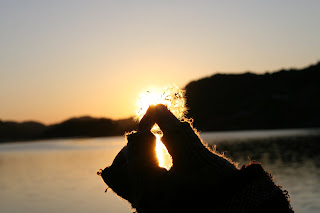 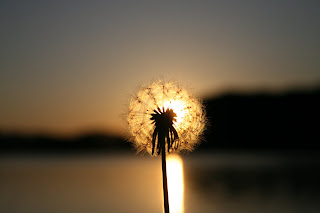 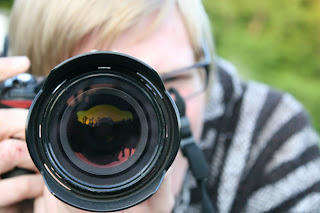 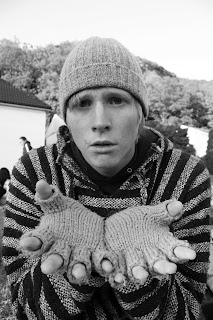 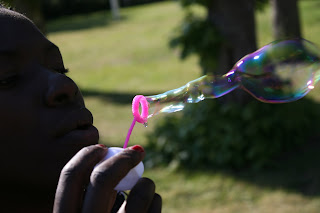 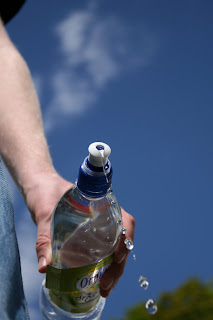 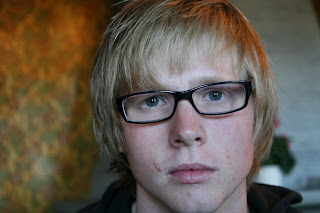 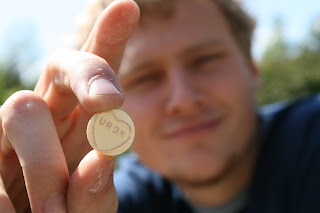 After a rather long journey back home, I'm finally back home, safe and partially sane.
But the "adventure" isn't over, coming home is a very vital part of a journey. Discovering that everything is the same at the same time as it isn't is kind of weird. Not to mention that a lot of the stories you want to tell falls to deaf ears.

It feels kind of good though. Understanding what people say and do is something not to be underrated. It's good to be home.
Posted by Tord Øygard 2 kommentarer:

Next sunday I start my journey back home. Next sunday. That's pretty soon.
So what's moving inside my head right now?

Ofcourse it's knowing that it's probably a very long time until I get here again, if ever. Leaving friends I probably won't see again for many years.

But cynical as it might be, the thought of going back home is very appealing..
Meeting all my friends again.
Understanding the culture I am in.
Understanding what people say.
Understanding what happens around me.
Catching up with Natalia (= my guitar)
Not bathing in sweat every time I go to bed.
Drinking skummamelk.
Smågodt.
Decent internet-connection.
Not having to be afraid of "behaving wrong"

Not to mention, to move on and apply what I've learned this year. About the previous post, I've decided to go to Trondheim. That's what I want, and if I do anything else I'll just end up thinking of how it would be in Trondheim..
I haven't told Vegard, and he's most probably going to kill me when he reads this, but who cares :)
Posted by Tord Øygard 2 kommentarer:

With less than one month left of my stay here, I'm forced to start considering what to do next year. The military is planning to call me in next march, which would effectively ruin two years of education, hence this isn't an option. Then I'm left with either civil service or to postpone the military service. I'm tempted to just postpone it and get started in Trondheim, as I have looked very much forward to that. But then the military might catch up with me and I'll be having to go to the service when I'm supposed to start working.

As for civil service, I've checked around a bit; the two main options as for now is either to take my civil service in NMS and go back here, as they actually need a geek down here(actually I'm writing this while installing Windows on a laptop belonging to the Norwegian School here).. Another option is Fredtun Folkehøyskole, who are searching for someone with IT knowledge, with tasks I think I would find pretty interesting. It also counts in their favor that their music teacher is noone less than Ole Børud, ex guitarist of Extol, a band whos entire discography I brought with me down here. Another thing is that they go to Kenya for one month..

Of course, both those options are options I'm not guaranteed, I'll have to apply and hope for the best. But for some reason I'm still most tempted to get started in with my studies inTrondheim, I kind of feel like settling again after travelling all over Africa..

Whoever thinks it's a privilege to be allowed to choose have never tried to actually choose between great options like this. It is a luxury problem, yes, but that doesn't make it any less of a problem.

Life was much easier when I didn't have a choice..

After some weeks of delay because we didn't get hold of any computers to use we now finally have started our computing course. It was informed about during the sunday service (you should have seen our faces when we suddenly heard our names within a lot of blabbering we didn't understand), but that's about all we knew about what audience we would have. We didn't know how many, and how much the knew about computers, and what they wanted to learn. Of these three I was most worried about how many, as we only have 3 computers..

But the perfect amount appeared; 5. I had prepared some theory in the beginning, at a quite basic level; "This is the mouse. It's what you use to control the pointer you can see on the screen". However, when we let them try the computers it was obvious I started at the right level; Some of them I had to persuade into touching the mouse, and when they finally did, it would take them about a minute to move the mouse where they wanted it.. And when I explained the marvellous trick of lifting up the mouse if it gets into a troublesome position, "ahaa!". I should have them play a shooting game or something, where the mAus is something you really have to master.. ;)

The day and age we're living in, even in Cameroon, I'd say basic knowledge of computers are very important skills. The people we had in our class were university level students, no doubt they'll need to know computing.
Posted by Tord Øygard 1 kommentar:

I think trouble is following me, or I'm the cause of it. Anyways, something is going on here in Cameroon. Nothing here in Ngaoundere though. A translation of what we're supposed to say if someone asks follows:

We who are missionaries here in the northern part of Cameroon don't notice any of the disturbances. It's almost a little strange that there's unrest in the capital while it's so quiet around us.

We're prepared that the phone-connection and Internet might get cut off in the entire country, which is quite common here during times of trouble. Since the news of the unrest probably will reach Norway it's important to say that we're feeling safe and we don't notice any of the disturbances.

If it should, which we do not expect it will, spread, we have a good deal with french authorities concerning protection and in worst case, evacuation.

We want to encourage you to pray for Cameroon. The minister of tourism who were at the opening of the church on Sunday said that "In Cameroon there lives 250 tribes in peace". Pray for it to stay that way.
Posted by Tord Øygard 2 kommentarer:

Last week this place was turned upside down; an airplane full of Norwegians arrived to participate in the opening of three new churches, one of them being the one 20 meters from my appartment.

So we got up last Sunday morning to find that our peaceful corner of Dang were overcrowded by both Norwegians and Cameroonians, because this was an important event. 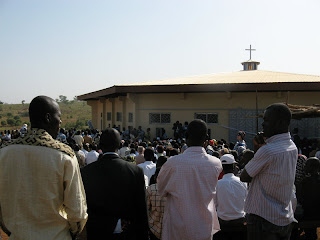 The church was filled to the brim, and a lot of people stood outside. The ceremony was of the very long kind, over 4,5 hours, and included a choir from Norway 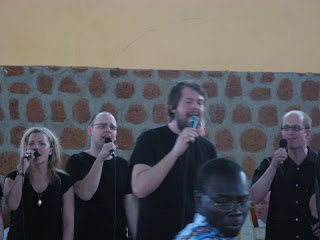 and a lot of cameras 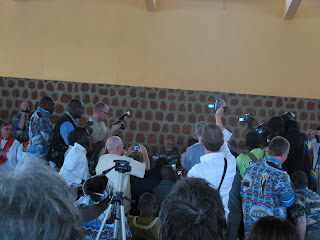 and a lot of stuff in french I didn't understand.

Even though I'm quite sure most of the Norwegians (me included) were bored to death in the end (it is limited how exciting sitting on a bench for 4 hours without understanding a word is), I never managed to make anyone admit it. They were in Africa, and in Africa everything is great, no matter how boring it is :).

During the week I spent a lot of time as poolguard, and I'm quite amazed how long those guys could stay in the water. When me and Vegard took our first bath the day after they left, Vegard spent about ten minutes complaining about how cold it was before he finally got in, but the norwegians could stay in for hours..

Since Vegard got ill for some days, I also got to go to Mballang twice. Mballang is a very idyllic place next to a lake. It was about one hour driving, but since we forgot the key the first time we(Helene, Gilbert and me) went we did it in half an hour the second time.. ;)

Our job there was to prepare some food, and entertain the kids as the grownups went for a prayer walk around the lake. So Helene took some of them on a boat-trip on the lake, and I played some games with them, and we were both very surprised when the parents came back and nothing wrong had happened.

The day after I had a similar trip with Eline, although no kids this time. This time I also went around the lake to collect trash. Luckily I brought my camera, because there were many great photos to take! 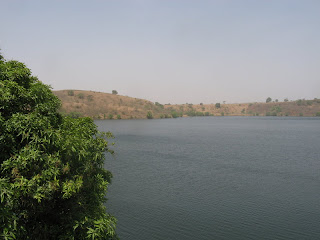 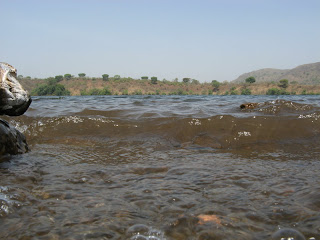 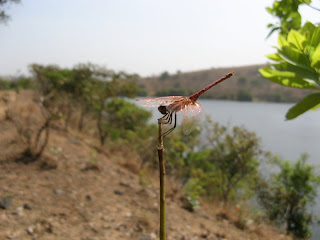 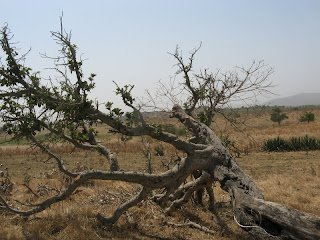 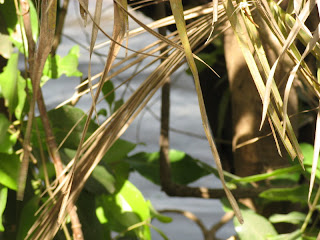 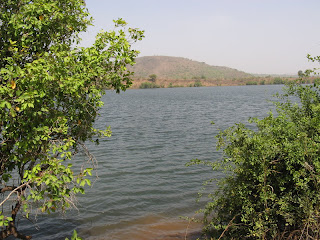 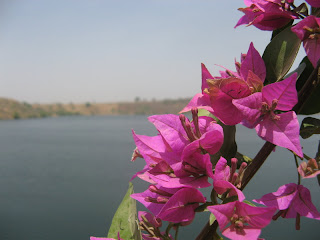 On Sunday we opened the church in town, right next to the missionary station. This was much like opening the one at Dang, with both the norwegian choir and some local choirs. 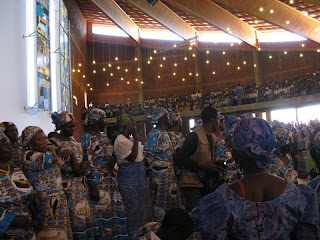 During this service I also noticed how fascinated we Norwegians are by symbols. When they hung this cross at the wall, it happened to be right above the head of the governor of Ngaoundere. Instantly I heard behind me; «that's a strong symbolic action; a cross over Ngaoundere». My impression got even stronger when it was announced that during the communion, they had phone contact with a church in Molde to celebrate the communion at the exact same time.. 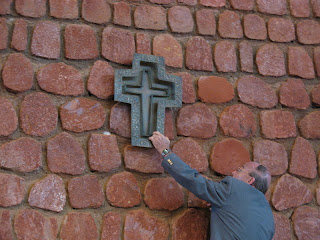 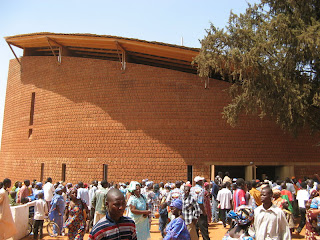 I'm Tord, a Fokus student by Hald Internasjonale Senter. I'm 19, i'm christian, and i'm going to Kenya for 6 months. This blog will contain some of my thoughts and experiences concerning this quite special schoolyear.